Proteus in The Odyssey: Poseidon’s Son 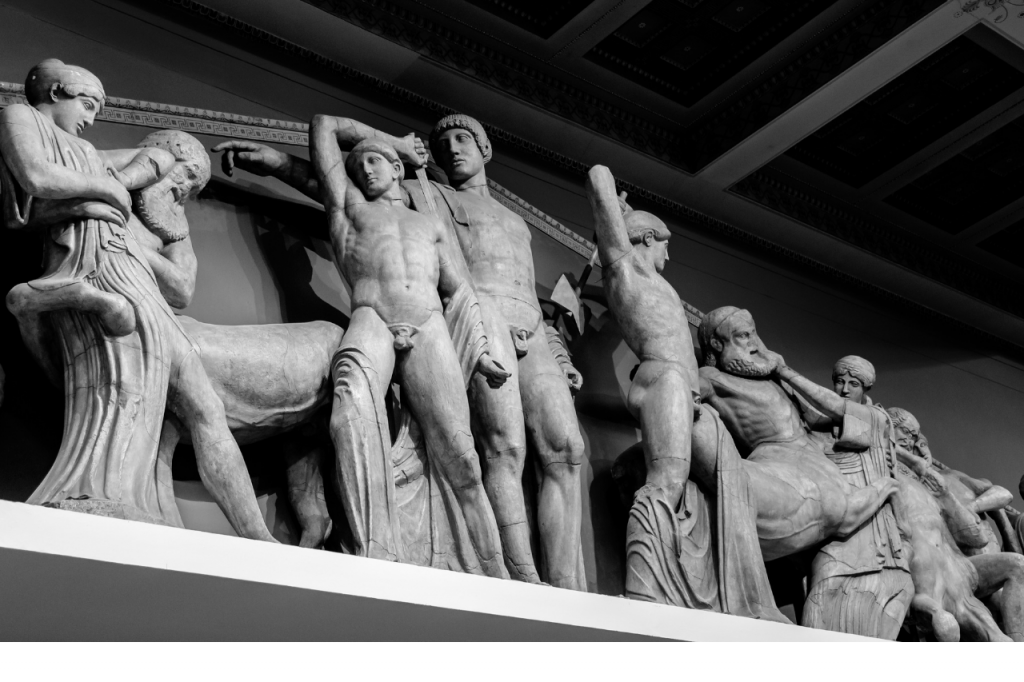 Proteus in The Odyssey had a small yet impactful part in the Greek classic.

He, the Greek Sea god, had insurmountable knowledge and would only share his wisdom once captured. But why does he hide himself? What is he hiding? And is he truthful?

To understand this, we must first go back to his first appearance in the play.

Telemachus Searches for His Father

After arriving at Pylos, Telemachus finds Nestor and his sons on the shore, offering a sacrifice to the Greek god Poseidon. Nestor gives them a warm welcome but had, unfortunately, no knowledge of Odysseus.

He, however, suggested for Telemachus to visit Menelaus, Odysseus’ friend who ventured to Egypt. So Nestor sends one of his sons to guide the young Telemachus to Menelaus, and thus they venture off, leaving Athena in charge of their ship.

It is known that Proteus, the all-knowing prophet resides in Egypt. The god of the Sea and Poseidon’s firstborn was a man who could tell no lies.

Arriving at Sparta, they make their way to Menelaus and, upon arrival to his castle, are greeted by handmaidens who guide them to a luxurious bath. Menelaus courteously greets them and tells them to eat their fill.

The young men were delighted but taken aback by the extravagance that Menelaus had organized. They sit down at a long table with rich food and wine, and thus Menelaus recounts the tale of his adventures.

Menelaus depicts his adventure in Egypt, informing Odysseus’ son of how he was stuck on an island called Pharos. Their provisions were low, and he had almost lost hope when the sea goddess, Eidothea, took pity on him.

She tells him of her father Proteus, who could bestow him information to leave the island, but to do so, he must capture and hold him long enough for the information to be shared.

With the help of Eidothea, they plan the capture of Proteus. Every day, Proteus would come up ashore and would lay with his seals on the sand. There, Menelaus digs four holes to capture the sea god. It was no easy task; however, with sheer will and determination, Menelaus could seize the god long enough for him to share the knowledge Menelaus desired. 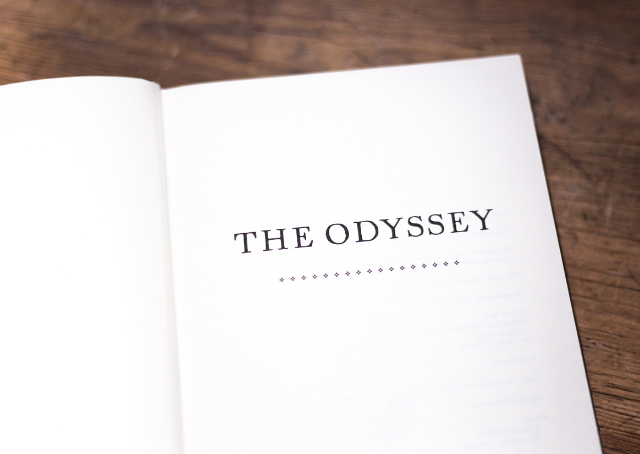 Proteus and Menelaus are depicted to be sat discussing topics the latter would question. Menelaus was informed of his spot in Elysium once he passed. He was also told of his brother Agamemnon’s death, as well as the whereabouts of Odysseus.

In contrast to this, Odysseus enjoys a life of bliss on Ogygia, yet despite this, he refuses immortality, eager to return home to his wife and child. The contrast and similarity of both Menelaus and Odysseus’ fate and their response to life in bliss can be shown in the similar situations they both face.

They’re both stuck on an island with the option to live their lives in happiness, yet the bliss handed out to them differs. One’s paradise is offered after death, and the other through immortality.

Eidothea, daughter of the sea god Proteus was the goddess who took pity on Menelaus. Very little is known about her except for her guiding words. She served a crucial role in Menelaus’ escape from the island Pharos.

Eidothea served as a guiding light that led Menelaus to the path of freedom; she helps devise a plan to capture her father, all to help a young, strange traveler escape their home. Thus, she paved the way for Menelaus to achieve knowledge and garner freedom.

Who Is Proteus in The Odyssey

Proteus was a sea god that held insurmountable knowledge thus was called the Old man of the Sea. His name comes from the Greek word protos, which means first, and so, he is considered to be the first son of Poseidon. He is known never to lie yet disguises himself once visitors arrive.

In The Odyssey, Proteus unwillingly and against his will help Menelaus escape his island, Pharos. However, despite numerous transformations and shape-shifting, he could not escape Menelaus’ grasp and was forced to share his precious information.

Role of Proteus in The Odyssey

Proteus, a sea god, plays a bookkeeper in The Odyssey. He keeps vast amounts of knowledge that any man would seek. For Menelaus, it was the knowledge to escape the island Pharos that he desired and the whereabouts of his dear friend Odysseus was a bonus. This adventure of his is the reason why Telemachus finally locates his father.

In the Greek language, Proteus means versatile, and in turn, has the power to change his appearance and disguise himself in nature. Proteus has inspired many literary works; and even makes his way to Shakespeare’s play, Verona.

Unlike the truthful older man he is known to be, Proteus lies to anyone he meets for his gain. This is portrayed in his refusal to give out knowledge unless captured and in his affinity to disguises.

The role Proteus plays in the Greek classic contrasts what is known of a person and the person’s true nature. Despite being known to be a man who could never lie, Proteus does so every day, hiding his appearance, disguising himself in refusal to give his knowledge to others.

It is surmised that Proteus dislikes being a prophet and, in so, rebels against his fate for being one. Instead of being the helpful, guiding light to the mortals, he hides himself refusing to entertain human curiosity. 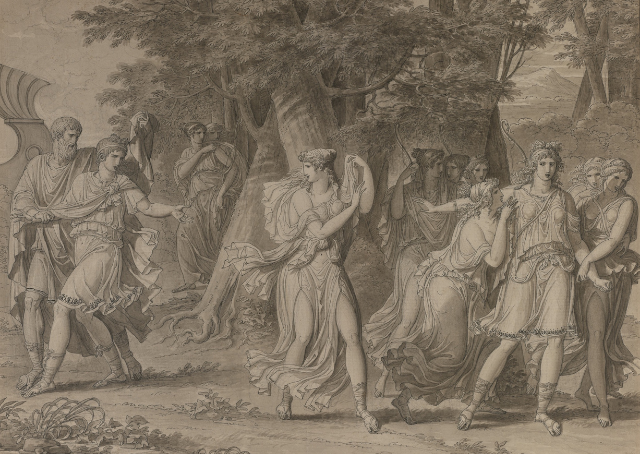 We’ve covered the story of Telemachus, his journey to Pharos, and his role in The Odyssey.

Now, let us go over the significant points of this article again:

In summary, Proteus in The Odyssey is portrayed as a man who never lies and is the holder of knowledge. Despite being known to be the man who never lies, he disguises himself to prevent mortals from bothering him.

The knowledge he holds is only for those who can capture him long enough for him to shed some wisdom. And there you have it! A complete character analysis on Proteus, how his character is portrayed, and the contrast between reality and perception.