Irony in Antigone: Death by Irony 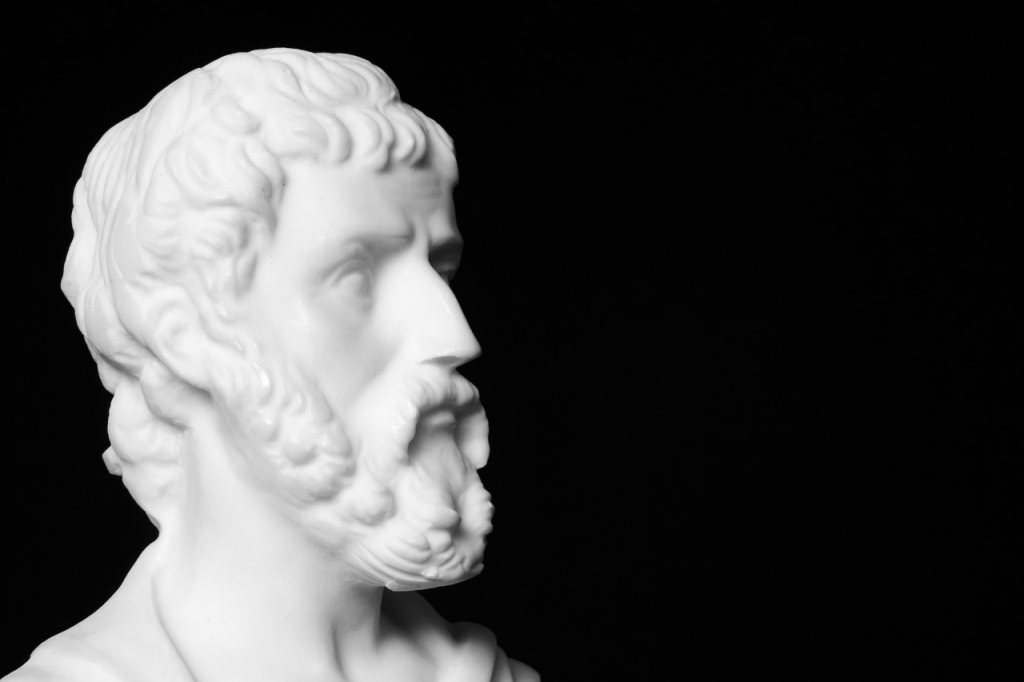 Irony in Antigone is written to build up anticipation and give interest to the characters of the plot.

It creates a certain depth and richness to the play and gives the audiences a form of entertainment without deviating from the themes of the Greek classic.

How Irony Shaped the Play

The importance of the layers of irony is that it provides the audience with vast knowledge and creates humor that the characters lack, adding tension between characters and excitement with the onlookers.

Examples of Irony in Antigone

There are multiple types of irony in Antigone. Sophocles uses dramatic irony, verbal irony, and situational irony. Playwrights often use satire to portray a situation or event without the character’s knowledge, giving the audience a sneak peek or glance at what’s to come.

This, in turn, is true in the dramatic irony portrayed in Antigone.

With this, the audience would feel much more of the plot. In contrast to having only one perspective throughout the play, they would feel less entertained, having the same amount of knowledge as the heroine.

The different perspectives of different characters give about entertainment value, hooking the audience to the core, the primary purpose of dramatic irony.

For example, in the first portion of the play, Antigone voices her plans to Ismene before enacting Polyneices’ burial. At the same time, Creon expresses his decree to punish those who’d attempt to bury Polyneices. Thus the tension between Creon and Antigone exists in the audience before the characters become aware of such.

In Antigone, much of the dramatic irony surrounds issues of gender and the expectations associated with them. This is seen during the investigation of the burial of the traitor’s body. Creon quoted during the violation of his decree that “What sayest thou? What living man hath dared this deed?” emphasizing his suspicions of a man.

In this situation, the audience is aware of the gender of the assailant. Yet, Creon perceives it as another, not considering that a woman would be capable of such an independent and rebellious act. 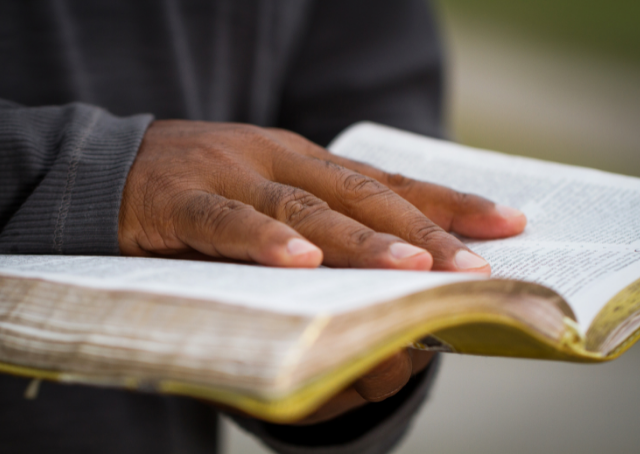 A verbal irony, on the other hand, is a form of irony where the character would say something but would mean the exact opposite. This type of irony would often describe or convey emotion.

The audience, in this case, can sense a shift in expression seen in the characters and that they would understand that the characters would feel differently despite the description given. Without it, the plot would be too predictable and bland. The audience would find the characters one-dimensional and would have a hard time relating to such.

The verbal irony in Antigone is seen at the beginning of the play, where Ismene and Antigone monologue and voice their thoughts on their brothers’ deaths. Antigone describes Creon as “a worthy king” despite feeling the exact opposite.

This is considered a verbal Irony in which a character would say something despite feeling the exact opposite. The audience, in this case, since the ironic play on our heroine’s words, border lining sarcasm to an extent.

Another example of verbal irony would be during the death of Haemon. The chorus would state, “Prophet, how truly you have made good your word.” However, the prophet predicted the tragedy of Haemon or the calamity that would befall Creon’s house, considered ironic because the prophet had nothing to do with Haemon’s death.

Nevertheless, despite what is said, the audience understands the quote at hand and creates a detailed description of the events that have happened and the events to come.

Lastly, during Creon’s speech to Haemon upon his death, he states, “You were freed from the bonds of life through no folly of your own.” Thus, in this irony, Creon blames himself for Haemon’s death despite Haemon undeniably killing himself, creating a contrast to the tyrannical king we’ve witnessed so far.

The story of Antigone uses situational irony to depict human character and the nature of such. Creon has sentenced Antigone to death for treason after she buried her brother.

Antigone is depressed and unhappy and has been damaged emotionally as a result of her ordeal. Antigone portrays her emotions as she states, “I feel the loneliness of Niobe,” a Theban queen who’d lost all her children to the gods due to her extreme hubris. The death of her children brings immense grief to Niobe, so much that she’d become stone, still shedding tears for the dead.

In ancient times, the target audience had known the story of Niobe and what she had lost; our heroine relates this ironic tale, for they both suffered the fate of losing their beloved. Niobe her children and Antigone her brothers, this pertains to the situational irony of human nature, in which death brings about grief and mourning.

Sophocles uses situational irony in this play to demonstrate human character, the heart of the gods, or the nature of the world in general.

Irony gives rise to foreshadowing that inevitably causes suspense, the build of each character, their fate, and the decisions they make give rise to each of their true colors and intentions.

Irony provides the audience with a broader perspective, allowing each character to embody humanity with all its ups and downs. Sophocles uses the portrayal of such to exhibit the multidimensional attributes each of his written pieces hold; from Antigone’s bravery, Creon’s greed, to even Haemon’s love, the irony was well documented in between.

Our Greek writer makes use of irony as a murder weapon in Antigone. Creon, who had lost his entire family to suicide because of his arrogance, and Antigone, whose bravery cost her her life. The irony is what killed both our protagonist and our antagonist, ironically. 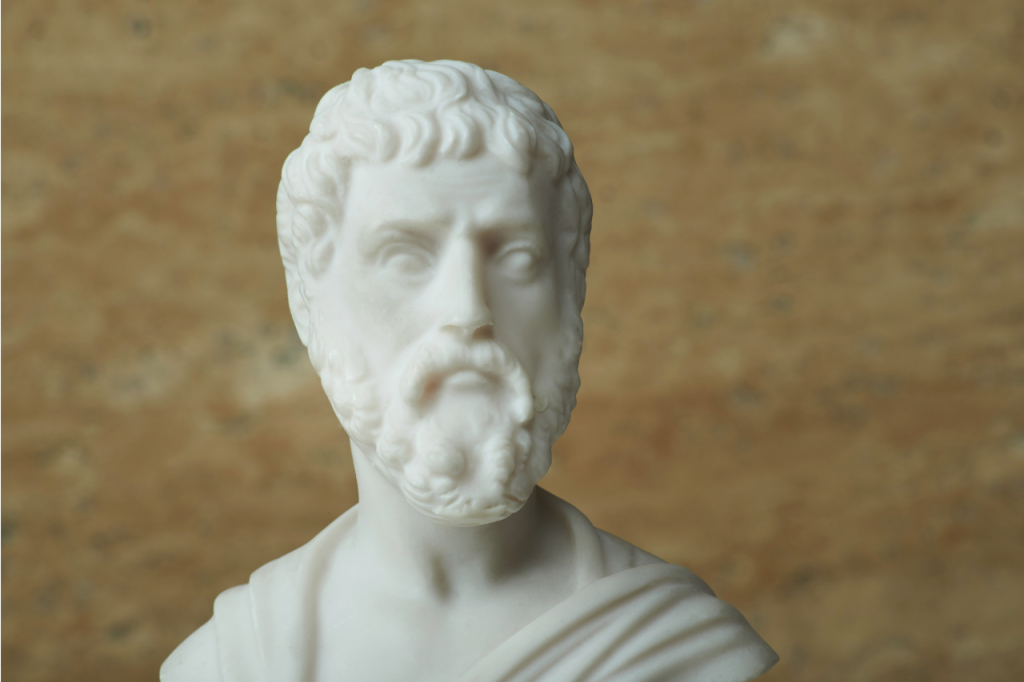 In this article, we talked about the different types of irony Sophocles used in Antigone and how they shaped the play.

Let us go over them again one by one:

In conclusion, Sophocles uses irony to foreshadow certain events that’d leave the audience on the edge of their seats. He also uses this method to build his characters up, conveying their humanity and multidimensional characteristics to the audience, making it easier for them to relate and empathize with his written work.

The skillfully written ironies in the play give rise to multiple analyses on different subject matters over time. The perspectives of ancient Greece and modern-day literature induce numerous inquiries paramount to our society, one of which is gender and expectations associated with such.