Hermes in The Odyssey: Odysseus’ Counterpart 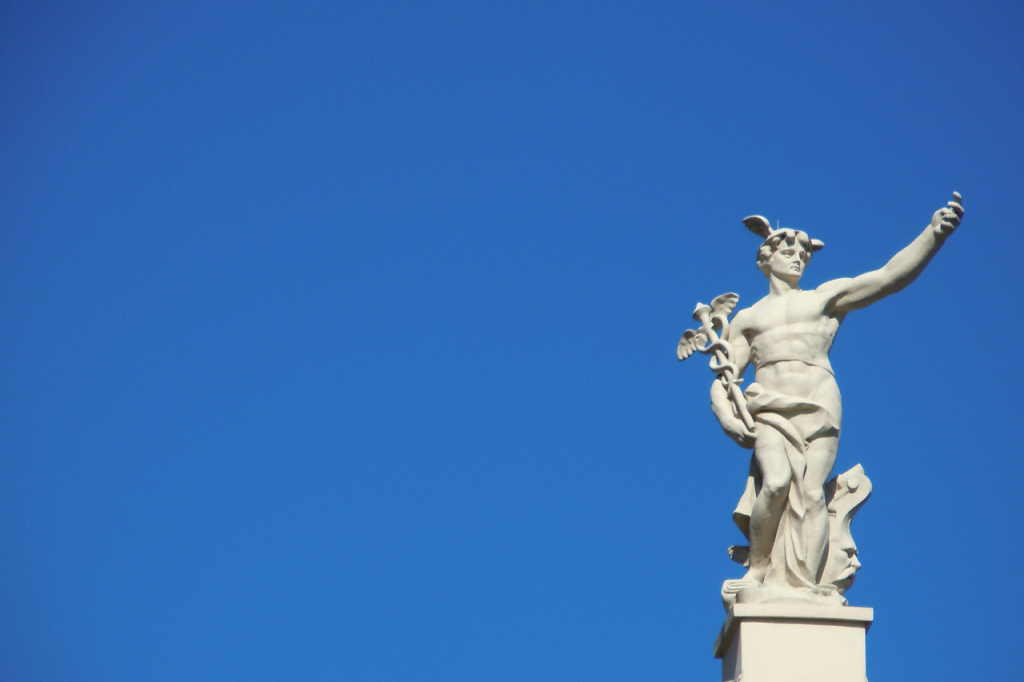 Hermes in The Odyssey guided and aided Odysseus in his quest to save his men.

But how exactly did this come about? Who is Hermes in The Odyssey?

We must go over Odysseus’ journey and how he ended up on the goddesses’ island to understand this further.

Hermes in The Odyssey

As Odysseus and his remaining men escape the island of the Laestrygonians, they venture off into an island inhabited by the goddess Circe. He sends 22 of his men, led by his second command, Eurylochus, to explore the lands. In their exploration, they glimpse upon a beautiful lady singing and dancing.

Eurylochus, apprehensive of the strange sight upon him, watches as his men eagerly rush towards the goddess. To his horror, the men turned into pigs right before his eyes. He rushes off to Odysseus in fear and begs him to leave the men behind to escape the strange island instead.

Odysseus refuses and rushes to save his men but is stopped by a man on the way. Hermes, disguised as a tenant of the island, tells him to ingest an herb to immunize himself from Circe’s drug.

He tells Odysseus to strike Circe hard after she casts her magic. Odysseus does as told and demands his men be turned back. He saves his men and ends up becoming the goddess’s lover, living in luxury for a year.

After living on Circe’s island for a year, Odysseus ventures to the underworld to seek Tiresias’ advice for a safe travel home. He is told to journey into the sun god’s Helios’ island but was warned never to touch the golden cattle.

Days pass, and soon Odysseus and his men quickly run out of food; seeking to resolve this, Odysseus explores the island alone, looking for a temple to pray in. While he was away, his men slaughtered one of Helios’ cattle and garnered the fury of the gods.

In anger, Zeus kills all of Odysseus’ men in a storm, leaving the lone leader to survive. He is then entrapped in the island Ogygia, where the nymph Calypso reigns. He remains trapped on the island for several years until the gods’ anger subsides.

After seven excruciating years, Hermes convinces the spirit to let Odysseus go, and so Odysseus, once again, starts his journey to Ithaca.

Who Is Hermes in The Odyssey? 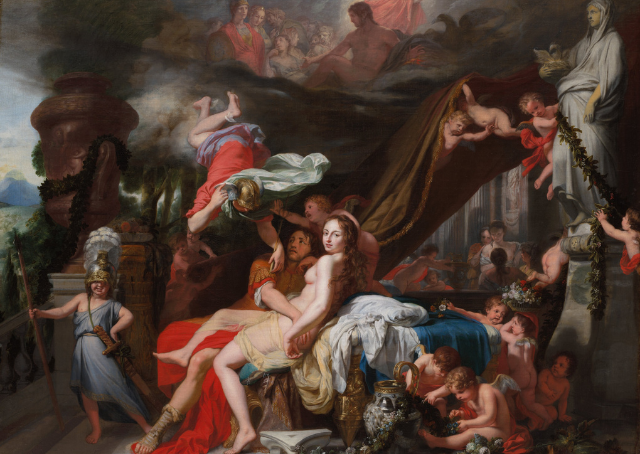 Hermes from The Odyssey is similar to the Hermes portrayed in Greek culture and text. The god of trade, wealth, thieves, and travel is considered the herald of god and protects human heralds, travelers, thieves, merchants, and orators.

He does so by disguising himself and personally gives wisdom to those he chooses to save. He can move freely and quickly between the mortal and divine realms due to his winged sandals.

In The Odyssey, Hermes impacts the play by guiding the traveler Odysseus to retrieve his men safely. He helps the young explorer both on Circe’s island and in the nymph Calypso’s mainland. Hermes witnesses the misfortune Odysseus goes through for angering the gods.

Gods in The Odyssey

If you’ve read or seen The Odyssey, then you’ve probably noticed the numerous gods that appear in the Greek classic, from Athena to Zeus and even to Hermes.

Homer’s literary piece is heavily influenced by Greek mythology but just who these gods are in the play? What were their roles? And how did they affect the turn of events?

To answer all these questions, let us give a rundown of all the Greek gods and goddesses that appear in the play:

The goddess of war plays a crucial role in the play. She guides Odysseus’ son, Telemachus, into finding his father, convincing him of his father’s soon return home.

She also guides Odysseus to Penelope, where she helps hide his appearance for Odysseus to join the war of suitors. As the guardian of the welfare of kings, Athena plays the tutelary deity of Odysseus, protecting his throne while he’s away.

The god of the sea is only mentioned a few times in the play. He displays his deep ire towards Odysseus for blinding his son, Polyphemus, and makes it difficult for him and his men to venture into the sea.

Poseidon acts as a divine antagonist in the literary piece, hampering the main character’s journey home. Despite this, Poseidon is the patron of seafaring Phaeacians who ironically helps Odysseus return home to Ithaca.

Hermes’ role in The Odyssey is to guide the traveler Odysseus to return home to Ithaca. He helps Odysseus twice. The first time Hermes helps Odysseus is when he urges him to save his men from Circe. He told Odysseus to ingest the herb moly to combat Circe’s drug.

The second time Hermes helps Odysseus is when he convinces the nymph Calypso to release Odysseus from her island, allowing him to journey back home.

Hermes and Odysseus are considered the “Divine Doppelgangers” because of the phrase “where Odysseus took the seat that Hermes had just left,” which implies that one overtakes the role of the other. This is seen on the island of Circe, where Hermes first helps Odysseus.

Hermes is known to be the messenger of gods and often goes in between the realms of the gods and mortals. Odysseus exhibits this trait when he enters the underworld realm, where only souls, gods, and demigods can dwell. He enters and leaves the underworld unscathed, without consequences, just like his counterpart, Hermes.

The god of the sun first made his appearance when Odysseus’ men slaughtered one of his cattle. The young titan holds the island of light and is supposed to be the safe passage for Odysseus and his men. Despite Tiresias’ warning, Eurylochus convinces his men to slaughter the golden cattle, earning the fury of Helios.

The god of thunder plays a minor role in The Odyssey. He murders Odysseus’ men and traps Odysseus on Calypso’s island for angering the young titan Helios. 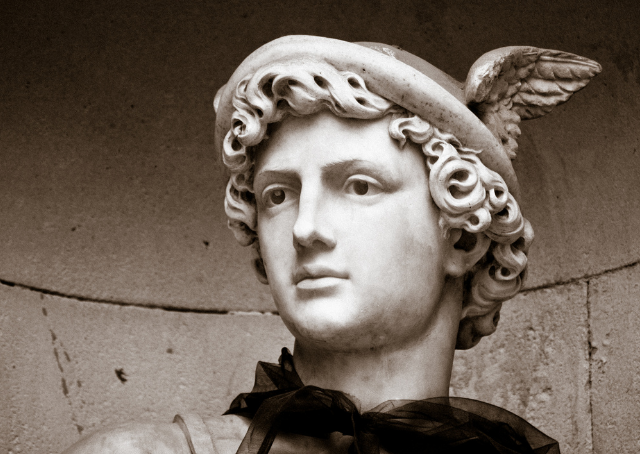 Now that we’ve discussed Hermes, his role in the play, and his relation to Odysseus, let’s go over the main points of the article:

Hermes played an important role in the return of Odysseus to Ithaca. He served as his guide and has saved him twice from his unfortunate encounters with the gods.