Argus in The Odyssey: The Loyal Dog 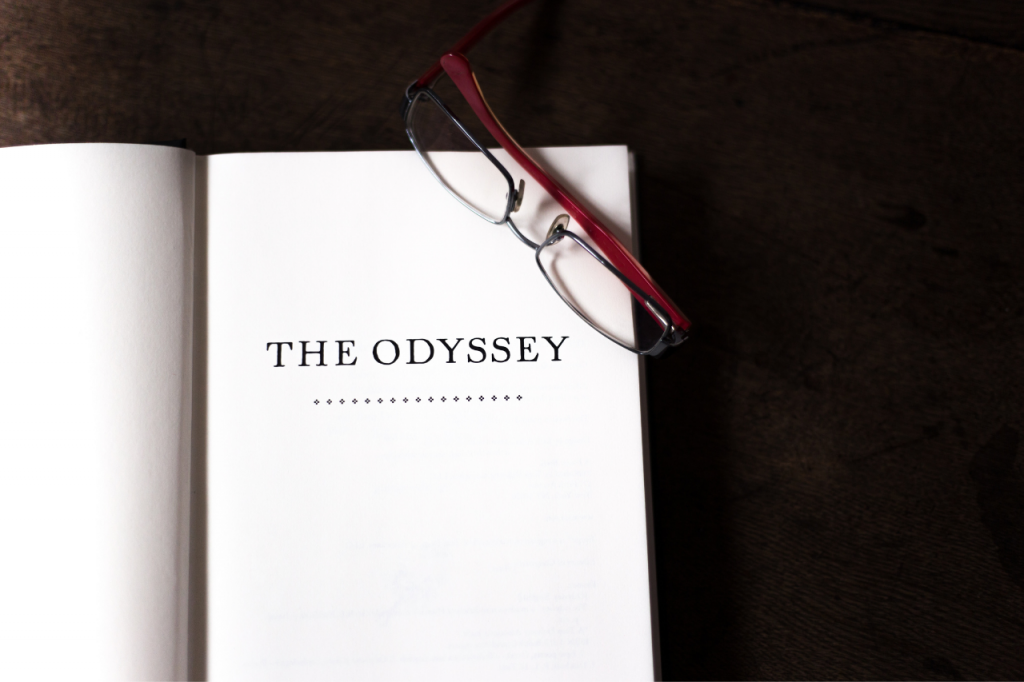 Argus in The Odyssey was only mentioned in the last part of the play.

Although little is known about him, he was deemed to be considered a faithful dog to Odysseus. So who was he to Odysseus aside from being his dog?

To further understand this, let’s delve deeper into the story of Odysseus’ return home to Ithaca.

Who Is Argus in The Odyssey

Once Odysseus leaves the Island of Calypso, he ventures off to sea, hoping to return to Ithaca. Unfortunately, Poseidon, our divine antagonist, still holds a grudge against our hero for blinding his son Polyphemus and makes it difficult for him to return home. Poseidon causes a storm that derails Odysseus and washes him on the shore of the Phaecians.

On the island of the Phaecians, Odysseus recounts his adventure and how he must return home to Ithaca. He requested aid and was given a ship to set sail with.

Ironically, Poseidon, the patron of seafaring Phaeacians, wishes to kill Odysseus, yet the people he patrons end up helping Odysseus return home.

Once in Ithaca, Odysseus encounters a young shepherd, Athena, in disguise, who recounts the tale of Penelope’s suitors. He convinces Odysseus to hide his identity and enter the competition for his wife’s hand.

Odysseus then ventures to Eumaeus for lodging before heading to his palace.

Pallas Athena disguised Odysseus into a poor beggar and instructed him to seek out Eumaeus. Upon arrival, Eumaeus welcomed him, fed him, and lodged him. He was even given a thick mantle to cover himself.

Upon the instructions of Athena, Telemachus went to seek out the swineherd Eumaeus before going to the house. As Eumaeus fed him, Odysseus was then stripped from his disguise by Athena and was said to be made known to Telemachus.

With that, the two embraced and wept. And they began to plan on how to drive the suitors away.

He finds Argus, his dog, lying neglected on a pile of cow manure infested with lice on his journey to the palace. His state is a sharp contrast to the dog Odysseus remembers. Argus used to be known for his speed, strength, and superior tracking skills, yet the Argus in front of him is weak, filthy, and on the brink of death.

Argus recognizes Odysseus at once, has just enough strength to drop his ears and wag his tail but cannot greet his master. As soon as Odysseus leaves, Argus dies, seemingly content in seeing his master once more.

What Role Did Argus Play in The Odyssey 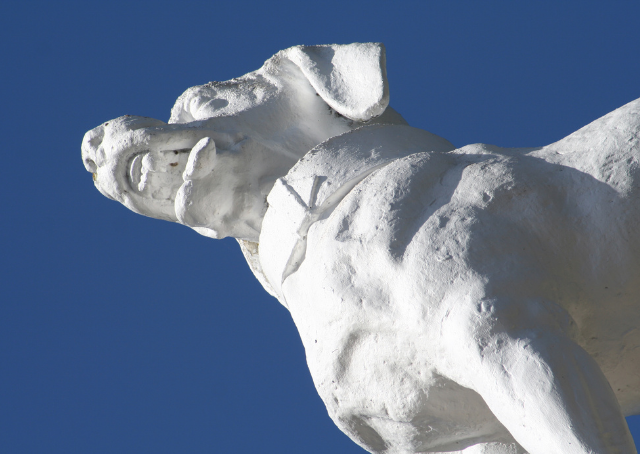 Argus, Odysseus’ dog, plays a loyal follower to his master, waiting for his return. Despite being away for years, Argus remembered his master and stayed until they were reunited.

His satisfaction was evident as Odysseus enters his palace and acknowledges his beloved master remaining faithful to the end with the last of his strength. In such a fleeting moment, Odysseus wept, for he, too, remembered his dog.

Saccharine Reunion of Master and Dog

As portrayed in The Odyssey, Argus immediately passes as Odysseus leaves him to venture into the great hall. His passing is described to be sweet yet sorrowful, painful yet essential.

The importance of his death can be seen when he recognizes his owner in one glance. Despite disguising himself as a beggar, Odysseus is immediately recognized by his faithful dog. If Argus had lived, his recognition of Odysseus would undoubtedly give away the beggar’s true identity.

Argus and Odysseus’ relationship is portrayed to be simple and sweet. Unlike his relationship with Penelope, Odysseus does not need to think of where they stand and if the connection is still alive. Instead, he is assured of his ties with Argus, confident that the love and loyalty he left would still exist.

The Symbolic Nature of Argus’ Death

The death of Odysseus’ beloved dog can be interpreted as a sign of the forthcoming of peace and the danger Odysseus and his family are to face. With his death, his master could continue his plan to kill all of Penelope’s suitors and reclaim his position on the throne.

His relationship with his master portrayed his deep loyalty going as far as to wait for his master’s return and accept death to follow. His death allowed the smooth sailing of his master’s plans.

The heart-wrenching passage of Odysseus’ dog symbolizes the danger in which he and his beloved land and family could face. His family has waited for him for two decades but cannot remain forever. The suitors are pretty literally eating them out of their house, and so, Odysseus must hurry and put his plan into action.

He must reclaim his place as king of Ithaca and husband of Penelope. If Argus had stayed alive like most of us hoped, he would have hinted at his master’s arrival, allowing troops and Penelope’s suitors ample time to plan his death.

Argus himself symbolizes Odysseus, loyal to a fault. On the other hand, his sickly state portrays the state of Ithaca, a once-proud nation brought to disparity and grief. His poor, skeleton-like condition alludes to the happenings of the house.

Because the suitors are wining and dining as they please without a thought for the rest, they unnecessarily waste resources, food that could feed the poor. The more the suitors ate, the more Argus and Ithaca starved. This situation poses a danger to the house of Odysseus. 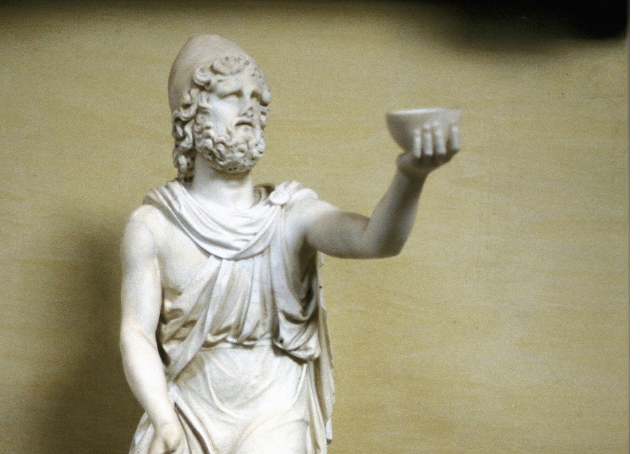 We’ve covered Argus’ role in Odyssey, the portrayal of his loyalty, and the implications of his death.

Let’s go over the significant points of this article:

In summation to all of this, we could say that Argus symbolized Ithaca while Odysseus was away and his unwavering loyalty to his master was both heart-wrenching and sweet.

Argus, the loyal dog, portrayed various symbols throughout the play, all of which were important to understand the setting, the themes, and Homer’s intentions with the Greek classic. While his appearance was brief, his character impacted the direction of the play immensely.