Allusions in The Odyssey: Hidden Meanings 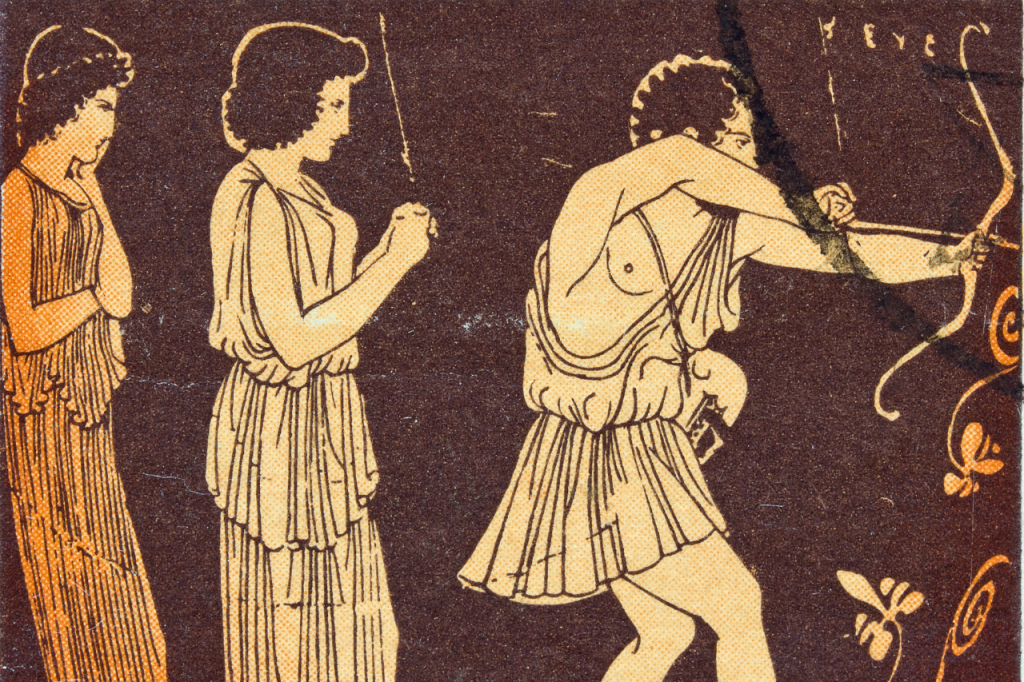 In understanding the allusions in The Odyssey, a connection must be made between the reader and the author, who both share an appreciation for knowledge before the reference is made.

An allusion is an implied or indirect reference to a person, event, or thing. For example, to allude to The Iliad, both the author and the audience must have some sort of knowledge of The Iliad.

How Allusions Shaped The Odyssey

Allusions shape the Odyssey in a way that evaluates a person; in this case, Odysseus’ trials and tribulations. They exhibit the efforts exerted by our hero on his journey in the Odyssey, from the Battle of Troy to his return home to Ithaca. They also give the readers glimpses of the past events that Odysseus had overcome before his 10-year adventure.

From the Trojan War to the Fall of Troy, a shared understanding is made by the reader and the author each time an allusion is written by the former. Without the allusions, the play itself would lack a deeper body of meaning and impact.

Main Allusions in The Odyssey

Majority of the allusions in The Odyssey allude The Iliad, connecting the playwright’s two major literary pieces. The Iliad paints the Battle of Troy, the war Odysseus joins, and the struggles he faced in it.

The Odyssey, considered it’s sequel, must reference the former work in order to guide the audience to further heights. But this isn’t its only role; allusions are also used in order to characterize certain characters and their characteristics in the play, for example Odysseus’ bow.

Story of the Bow

One of the allusions in The Odyssey that gives the audience an in-depth representation of who Odysseus was and how strong he was is shown in Penelope’s hand. This story follows Odysseus as he strings his bow and fires an arrow towards 12 axes, a feat only he could do.

This depicts his qualities as a war hero and his mastery of archery, a skill he solely held in Ithaca. The story of the bow symbolizes Odysseus, being able to string the bow and portray the superiority and capabilities only Odysseus had, revealing his identity.

The bow also gives the audience an idea of Odysseus’ old days, reminiscing his time before the war. It illustrates Odysseus’ political authority over Ithaca and that he is the rightful wielder of the bow, a fact that Ithacans corroborate with their ruler.

The story of the bubble brings our hero Odysseus to a full circle: the mastery of the bow is what brings him to the battle of Troy, essentially taking him from Ithaca, yet the bow is also what declares him to be once again the king.

His trip to the Underworld was worth it, for not only did he receive a warning from Tiresias, but he also got advice from his mother, Anticlea. She told him the happenings in Ithaca, cementing his resolve to head home and enter the competition that would deem him king. 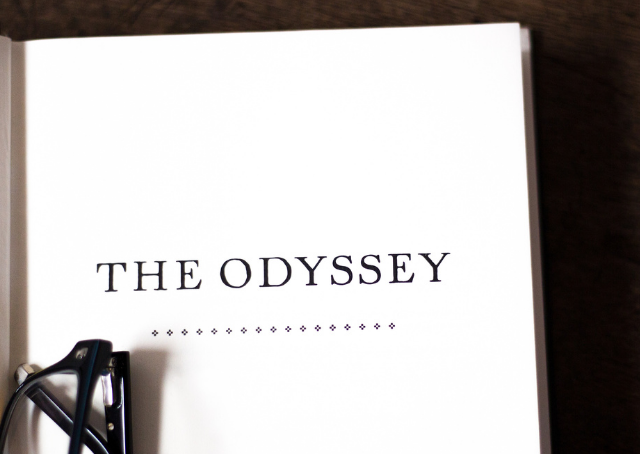 This allusion is used when Odysseus ventures off into the Underworld as directed by Circe. He is instructed to find the blind prophet, Teiresias to gain knowledge on a safe journey to Ithaca.

To do so, Odysseus must summon the prophet by killing sheep and filling a pit with its blood. All souls have an insatiable affinity for blood; therefore, Odysseus must fight each and every soul coveting the liquid until Tiresias appears before him.

Sovereign death and pale Persephone allude to both the god of death, Hades and his wife, the mistress of the Underworld, Persephone. It describes Hades as the demanding and self-absorbed god and Persephone as the goddess of fertility. It also describes the urgency of the situation Odysseus is to face in summoning Teiresias.

Going against customs and completely ignoring both god and goddess in his trip down north.

Hell and Its Allusions

The allusions in the Underworld can be noted when Odysseus talks to his mother about his “endless hardships from the day he first set sail with king Agamemnon to the troy.”

This alludes to his time in the Trojan war and how he has never forgotten one of the crucial initiators of the conflict he was so gravelly tested on—a heavily discussed war in the Iliad and where Odysseus fought in for ten years.

Another allusion can be seen when Odysseus mentions, “Alcmena who was Amphitryon’s wife.” She slept with Zeus and merged with him in love, bringing forth Heracles, the rugged will, and the lionheart.

This alludes to the story of the famous Hercules wherein Zeus came to Alcmena in the form of her husband and slept with her to bear Hercules, son of Zeus and the most renowned demigod.

This allusion continues in “magnanimous Creon’s daughter wed to the stalwart Heracles the hero never daunted” the tragic story of Megara. In her anger with Zeus for his affair with Alcmena, Hera drove Hercules insane so that he killed his wife and children. As Hercules was returned to his senses, he embarked on his journey to cleanse himself of his awful actions.

Homer connected The Iliad and The Odyssey with allusions in a way that is immediately understood. The allusions seen in The Odyssey are easy to identify.

From the tragic encounters, Odysseus had to face the Trojan War to the heroes who died for them. Homer’s work in The Odyssey mentions The Iliad in different instances to give the audience a brief history of his past. Odysseus’ trial before The Odyssey is an example Homer alludes through Odysseus’ conversation with his mother, Anticlea.

Now that we’ve discussed the allusions in the Odyssey and their importance in shaping the Greek classic, let’s go over some of the main points of this article:

In conclusion, allusions create a deeper understanding of both the plot and subplot of the play. It captivates and adds an impact with the audience that does not resonate with any entertainment made by the author. The Odyssey is full of allusions added by Homer to give further understanding of our hero’s past and the stories that depicted it.

They also exhibit the hero’s struggles and the trials he had a face to become the hero seen today. Without such allusions, audiences are left puzzled and unable to establish a connection as to what the protagonist is coming from and what they had gone through to become the hero.