There are already many websites devoted to both classic literature and classical literature. This is just another such, although my intention in this website is to emphasize ease of use over authoritativeness, and perspective over comprehensiveness.

It is intended to be a basic level guide to some of the best known and loved works of classical prose, poetry and drama from ancient Greece, Rome and other ancient civilizations, and is intended to elicit basic level responses like “Oh, that was HIM, was it?” and “I thought all Greek plays were tragedies” and “So, you mean she was a lesbian?”

I am no literary authority myself, merely an interested lay-person who has found himself flummoxed and embarrassed in the past by questions like: 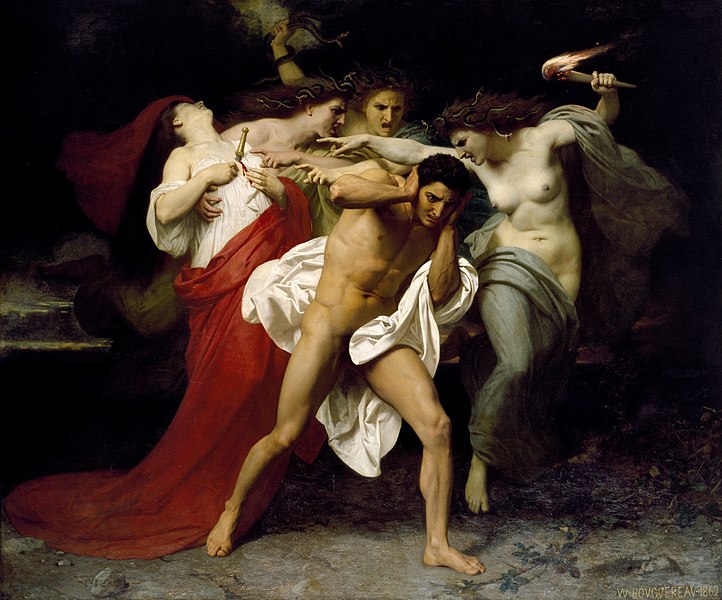 In addition to a general overview of the main classical traditions of Ancient Greece, Ancient Rome and Other Ancient Civilizations, I have provided brief biographies of the most important classical writers, and brief summaries of some of their main individual works. There is also a quick reference chronological timeline and an alphabetical index of the authors and individual works covered, as well as an index of important characters which appear in them (a brief description of the main characters within each major work are also described when you pass your mouse over the brighter green links).

Finally, there is a search box at the left of each page, in which you can search for any authors, works, keywords, etc.

In addition to the value of the works in their own right and their influence in shaping Western culture, I am of the opinion that a certain familiarity with the classical texts helps us to a better understanding of more modern literature and other art, whether it be the myriad classical allusions in Shakespeare or the more oblique references in Joyce and Eliot, the depictions of legends and stories in art and classical music, or modern renderings or reconstructions of ancient classical dramas.

However, I am also firmly of the opinion that the familiarity can be a passing one, and that it is not necessary to pore over the original ancient Greek in order to attain an appreciation of the riveting stories and flights of imagination they have handed down to us. For those with the time and energy, though, I have provided links to complete online translations and original language versions of the works described, as well as a list of at least some of the online sources I have used in compiling this website.