Pliny the Younger was a successful lawyer, administrator and author of ancient Rome. Through his many detailed letters (“Epistulae”) to friends and associates, he has become one of the best-known of all Roman writers. 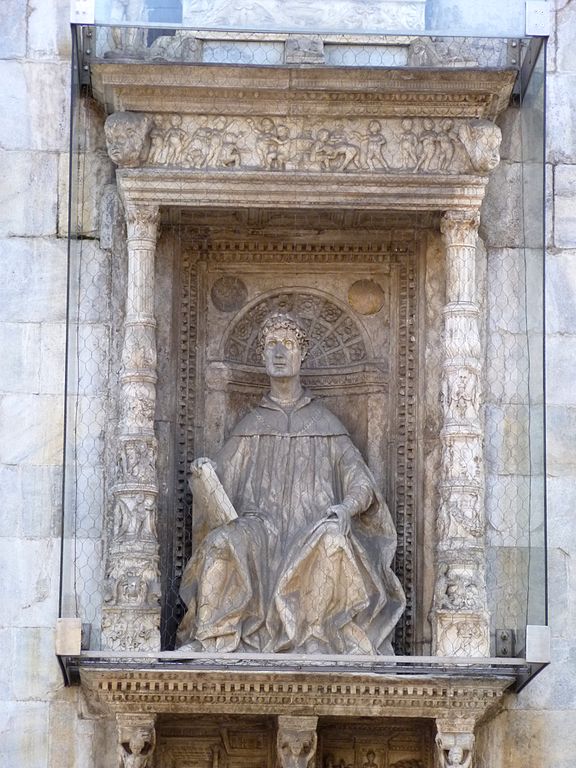 Gaius Plinius Caecilius Secundus (known as Pliny the Younger in the English-speaking world, to distinguish him from his uncle, Gaius Plinius Secundus or Pliny the Elder) was born in 61 CE in Novum Comum (modern-day Como in northern Italy). He was by birth of high equestrian rank, the lower of the two Roman aristocratic orders that monopolized senior civil and military offices during the early Roman Empire.

His father died when Pliny was still young, and he was adopted by his uncle, Pliny the Elder, the celebrated author of the “Naturalis Historia”, whom Pliny had revered from an early age. During his uncle’s many absences on state business, he lived with his mother and was tutored at home for a time by the consul and army commander Lucius Verginius Rufus (who was later to suppress a rebellion against the Emperor Nero and then to refuse the imperial crown).

To further his education, he also travelled to Rome, where he was taught rhetoric by the great teacher and author Quintilian, and where he became closer to his uncle, before the latter’s death in the eruption of Vesuvius in 79 CE. As heir to his successful uncle’s estate, he inherited several large estates and an impressive library.

He was considered an honest and moderate young man and rose quickly through the “cursus honorum”, the series of civil and military offices of the Roman Empire. He was elected a member of the Board of Ten in 81 CE, and progressed to the position of quaestor in his late twenties (unusual for an equestrian), then tribune, praetor and prefect, and finally consul, the highest office in the Empire.

He became active in the Roman legal system, and was well-known for prosecuting and defending at the trials of a series of provincial governors, managing to survive the erratic and dangerous rule of the paranoid Emperor Domitian and establishing himself as a close and trusted adviser to his successor, Emperor Trajan.

He was a close friend of the historian Tacitus, and also employed the biographer Suetonius on his staff, but he also came into contact with many other well-known intellectuals of the period, including the poet Martial and the philosophers Artemidorus and Euphrates. He married three times (although he had no children), firstly when he was just eighteen to a stepdaughter of Veccius Proculus, secondly to the daughter of Pompeia Celerina, and thirdly to Calpurnia, daughter of Calpurnius and granddaughter of Calpurnus Fabatus of Comum. 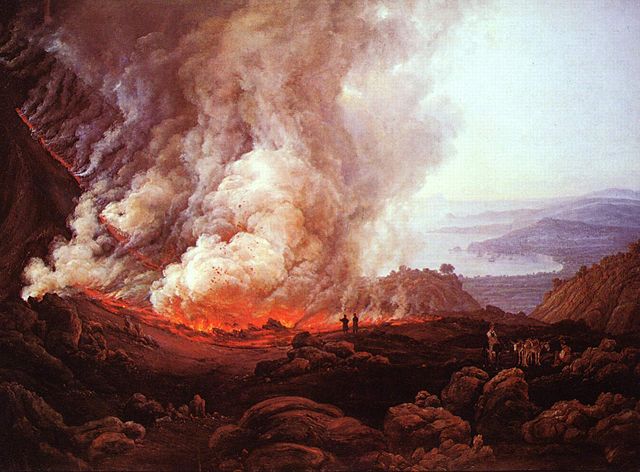 Pliny is thought to have died suddenly around 112 CE, following his return to Rome from an extended political appointment in the troubled province of Bithynia-Pontus, on the Black Sea coast of Anatolia (modern-day Turkey). He left a large amount of money to his native town of Comum.

Pliny started writing at the age of fourteen, penning a tragedy in Greek, and over the course of his life he wrote a quantity of poetry, most of which has been lost. He was also known as a notable orator, although only one of his orations has survived, the “Panegyricus Traiani”, a lavish speech in praise of the Emperor Trajan.

However, the largest body of Pliny’s work which survives, and the main source of his reputation as a writer, is his “Epistulae”, a series of personal letters to friends and associates. The letters in Books I to IX were apparently specifically written for publication (which some consider a new literary genre), with Books I to III probably written between 97 and 102 CE, Books IV to VII between 103 and 107 CE, and Books VIII and IX covering the period 108 and 109 CE. The letters of Book X (109 to 111 CE), sometimes referred to as the “Correspondence with Trajan”, are addressed to or from the Emperor Trajan personally, and are stylistically much simpler than their precursors, not being intended for publication. 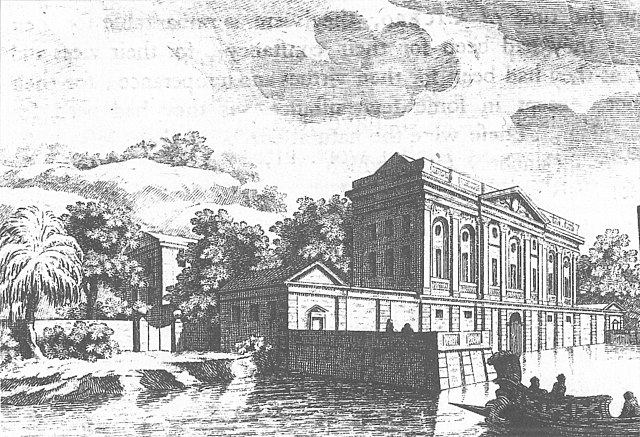 The “Epistulae” are a unique testimony of Roman administrative history and everyday life in the 1st Century CE, incorporating a wealth of detail on Pliny’s life at his country villas, as well as his progression though the sequential order of public offices followed by aspiring politicians in ancient Rome. Especially noteworthy are two letters in which he describes the eruption of Mount Vesuvius in 79 CE and the death of his uncle and mentor, Pliny the Elder (“Epistulae VI.16” and “Epistulae VI.20”), and one in which he asks the Emperor Trajan for instructions regarding official policy concerning Christians (“Epistulae X.96”), considered the earliest external account of Christian worship.