“Satire X” (“Satura X”) is a verse satire by the Roman satirical poet Juvenal, written around 120 CE. The poem, sometimes known by the title “The Vanity of Human Wishes”, is couched in brilliant and caustic language, and takes as its subject the vanity of human desires, listing examples of how what we most wish and pray for can hurt or even kill us. It is one of the best known of Juvenal’s sixteen “Satires”, as well as one of the most entertaining and instructive. 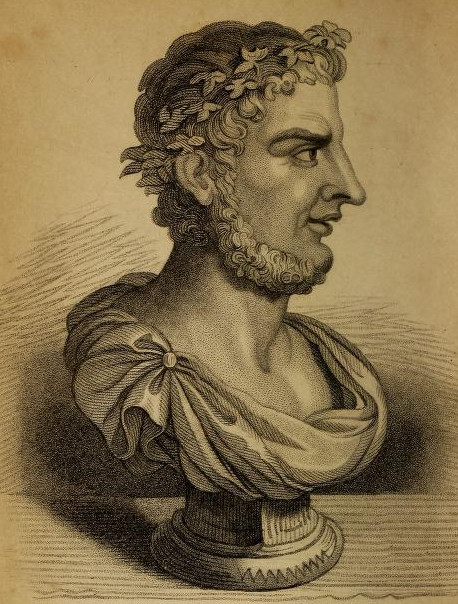 Juvenal begins by pointing out that, in all the world, there are but few who can tell good from evil, and that paradoxically we always seem to desire what will most hurt us.

For example, many men love money despite its tendency to bring ruin and death (as Longinus and Seneca found to their peril), whereas the poor man has no need to be afraid of robbers or poisoned cups. The sages of old, whether they were always laughing or always weeping, led better lives, and the philosopher Democritus would have been aghast to see the way in which a Roman praetor now goes to the games.

Some are undone by the love of power and the rolls of honour, but ambition often ruins those who cling to power. A case in point is that of the once lofty Sejanus, whose statues have been pulled down and who is now hated by the populace, all due to a letter from the Emperor Tiberius. Would it not be better, and safer, Juvenal asks, to lead the life of a simple country yokel?

While young boys might pray for the eloquence of Demosthenes or Cicero, it was their very eloquence that killed these fine speakers. Had Cicero only written bad poetry, he might have escaped the point of Antonius’ sword, and had Demosthenes stayed at his forge, he might have avoided a cruel death.

Some desire the honours and spoils of war, but, in the end, such honours will only be carved on the walls of tombs, which themselves will crumble and fall. Then poet gives the examples of Hannibal, Alexander and Xerxes, and asks what remain of them now? 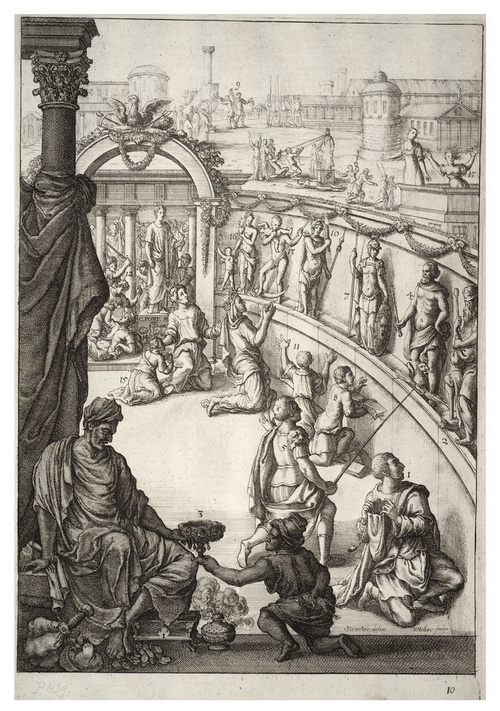 Some men pray for a long life, but old men are a burden to themselves and to their friends, have no enjoyments and suffer all sort of illnesses and diseases. Nestor, Priam and Marius all lived to be old men, but only to mourn for their children or their countries.

Mothers often pray for beauty for their children, but chastity and beauty rarely go together and there are many example of beauty resulting in tragedy, such as Hippolytus, Bellerophon and Silius.

Juvenal concludes that it is best to leave it to the gods to decide how things should be, and that we should ask only for a healthy body and healthy mind, and try to live a tranquil life of virtue. 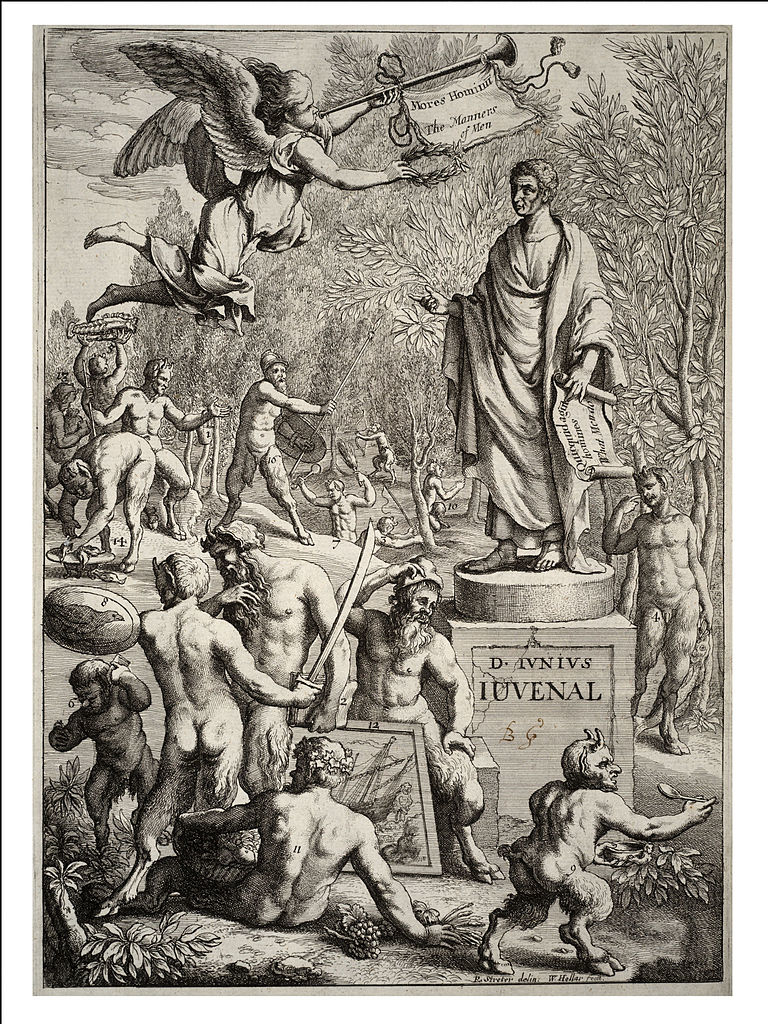 The main theme of “Satire 10” concerns the myriad objects of prayers that people unwisely address to the gods: wealth, power, beauty, children, long life, etc. Juvenal argues that each of these is actually a false good, and is only good so long as other factors do not intervene. The poem is sometimes known by the title of Dr. Samuel Johnson’s 1749 imitation, “The Vanity of Human Wishes”, or sometimes “The Futility of Aspirations”.

The poem (and the other later poems which make up Books 4 and 5) show a move a way from the vehemence and vitriol of some of his earlier poems, and takes the form of a kind of thesis which Juvenal looks to prove by examples, or even a kind of sermon. The tone is more sardonic and resigned than the bitter and caustic “angry young man” approach of his earlier poems, and it is clearly the product of a more mature man who no longer sees issues in such starkly black and white terms.

“Satire 10” is the source of the well-known phrases “mens sana in corpore sano” (“a healthy mind in a healthy body”, the only good really worth praying for), and “panem et circenses” (“bread and circuses”, which Juvenal suggests are the only remaining cares of a Roman populace which has given up its birthright of political freedom).