“Olympian Ode 1″ is one of the best known of the many victory poems of the ancient Greek lyric poet Pindar. It celebrates the victory of Hieron, the tyrant of Syracuse, in the prestigious single horse race at the Olympic Games of 476 BCE. Such a victory ode (or “epinicion”) would generally have been commissioned by a member of the victor’s family, and would usually have been sung and danced on the victor’s return to his home town. 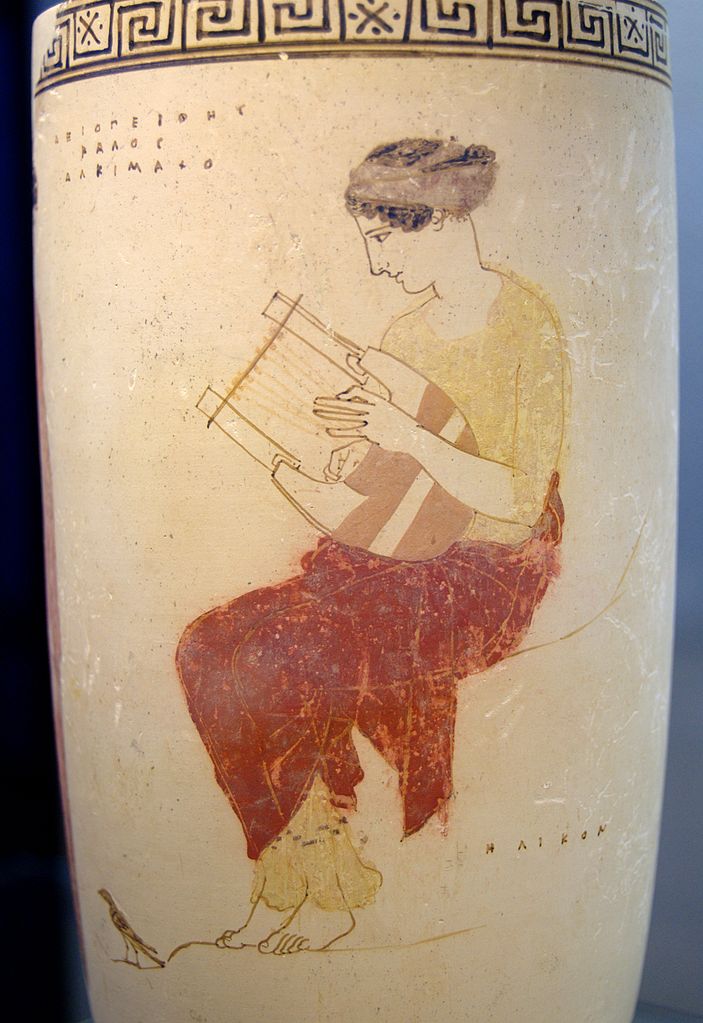 The poem begins with a “priamel”, a literary device common in ancient Greek poetry where a series of listed alternatives (in this case, water and gold, considered the best in their respective realms) serve as foils to the true subject of the poem (in this case, the Olympic Games). Hieron is then briefly praised for his wealth, hospitality, political power and achievements, and in particular for the Olympic victory of his horse, Pherenikos.

In the central section of the poem, which comprises about two-thirds of the total 116 lines, Pindar relates a version of the myth of Pelops, son of Tantalos, and he attributes the appeal of such gruesome tales to the charm of exaggerated story-telling.

Finally, Pindar talks about the fame and satisfaction resulting from being among the exalted ranks of Olympic victors, praises Hieron as the most knowledgeable and powerful host of his time, and expresses hopes that he will be able to celebrate a future victory in the chariot race (the chariot races being considered even more prestigious than the single horse races). 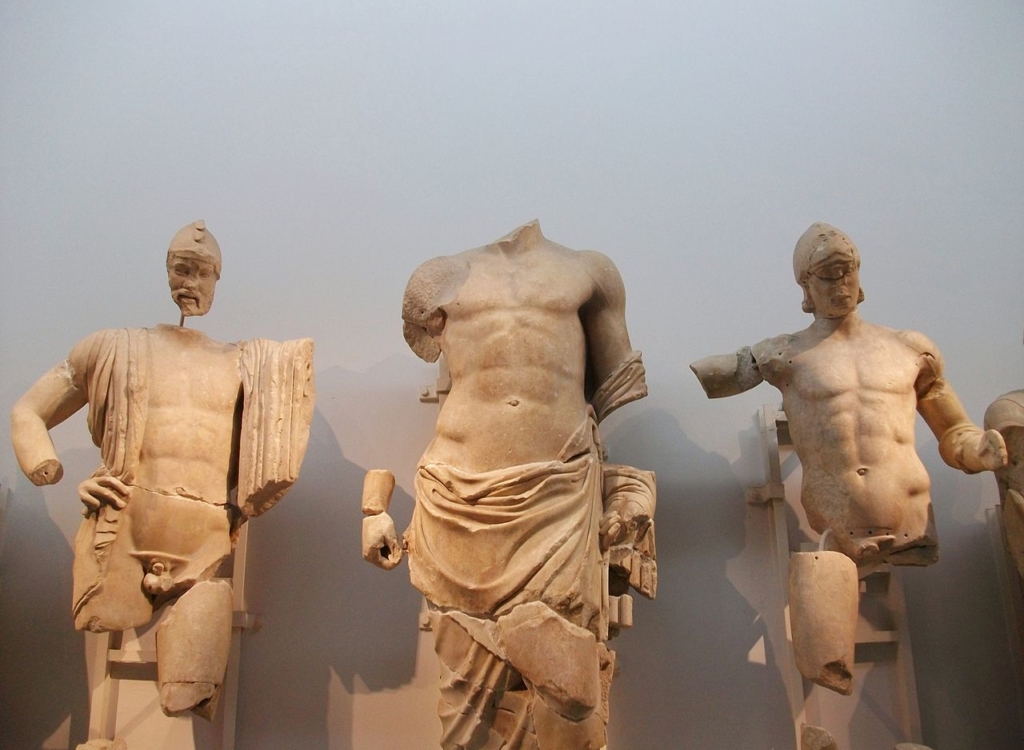 Like all Pindaric odes, “Olympic Ode 1″, which runs to almost 120 lines, is composed in a series of triads, each consisting of strophe, antistrophe and epode, with the strophes and antistrophes having the same metrical pattern, and with the concluding epodes of each triad having a different metre but corresponding metrically with each other. It employs the Aeolian metre, historically associated with the lyric poetry of Sappho.

According to some sources, “Olympian Ode 1″ was possibly placed first in the compilation of Pindar‘s Olympian odes because of its praise for the Olympic Games in general, and its reference to the myth of Pelops (whose cult developed into the founding myth of the Olympic Games).